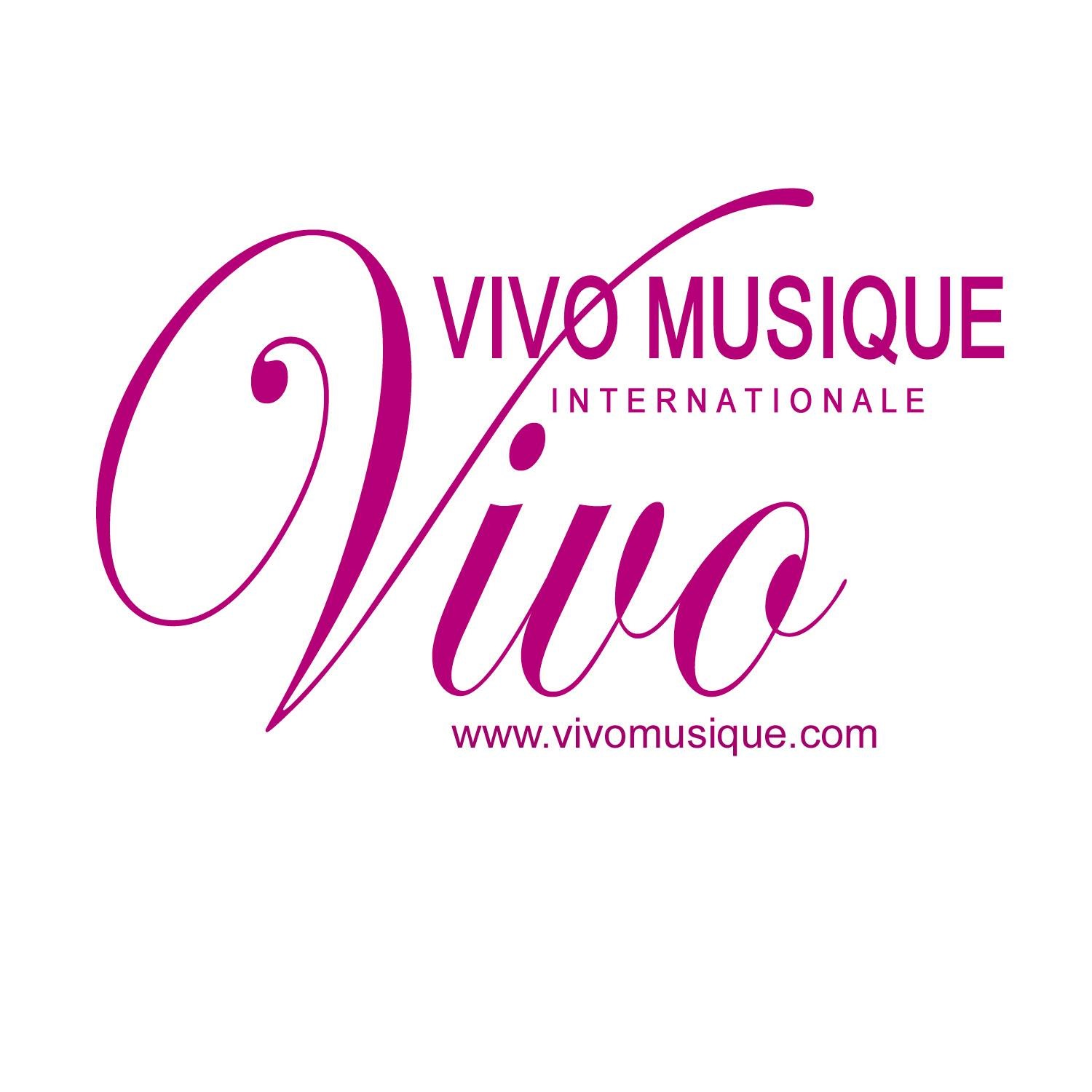 VIVO MUSIQUE INTERNATIONALE is a Montreal, Quebec, Canada based music company dedicated to working with music artists and companies with a focus on jazz, world and Latin-tropical genres of music, communities, companies and diverse projects: some already established with international profile and activities, and others who are undiscovered gems.

Vivo Musique takes a creative and personalized approach towards achieving individual and/or company objectives and for presenting diverse Canadian talents. Working  in English, French and Spanish and more whenever possible.

"Glenda is a tireless advocate for artistry - she excels at communicating the excitement and vitality of creative music to audiences everywhere." - Darcy James Argue

VivoPR Media Relations Agency:  Mainly in the areas of music and entertainment and in other industries such as law, science, and education.  Emphasis is on individuality and unique aspects of the project for media and music relations. With an extensive contact list that includes multi-lingual and multicultural media, individuals, companies and social media strategies.

Vivo Musique, Record Label & Artist Management: Founded in 2013 and dedicated to presenting Canadian-international artists and their original works of music. Launched the album Enamorarse en la playa by the Latin music orchestra, Rafael & Energía Dominicana, led by Rafael, a Montreal based, Dominican Republic born Latin music singer, songwriter and bandleader. The album was initially FACTOR (Foundation Assisting Canadian Talent on Recordings) funded and then launched globally in 2017 on the renowned and historic world music label, ARC Music Ltd. UK. The album so far has received critical acclaim including a 4 x star review in SONGLINES Magazine UK. Rafael,received the award for "Artist del publico" in 2020 and the first ever award for “Merengue of the Year” in 2015 from the Latin Awards Canada.

About Glenda Rush: Founder and principale of Vivo Musique Internationale based in Montreal, Quebec, Canada. She is a native Montrealer whose formative music industry background includes working at Canadian record companies in Toronto such as PolyGram Records of Canada in the Classics & Jazz division, Warner Music Canada in International Marketing, and Universal Music Canada/Verve Music Group, where she was a National Jazz Publicist with an additional focus on developing Latin music and world music product in Canada. Glenda founded Vivo Musique Internationale based on a natural evolution of working on independent projects with Canadian- Latin music artists and jazz repertoire projects in bookings, production, media relations, artist development and promotion. Her work encompasses management, publicity and production as well as creative direction for artists. She received the award “Manager of the Year” from the Latin Awards Canada in 2018 and 2016 in recognition for her work with Latin-Dominican-Tropical artist/orchestra Rafael & Energía Dominicana.

Glenda got her start in the music and entertainment industry as a musician/bass player/guitar player and as a theatre student/actress in Montreal. She has a B.A. Honours from the Theatre Department at York University in Toronto, Ontario and an Attestation de spécialisation professionnelle/Business Marketing from the Ministère de l’éducation du loisir et du sport in Montreal, Quebec. Since 2007, Glenda has been working as a teacher with the Audio Recording Technology program at Vanier College-CEGEP in Montreal where she leads seminars in career development, industry exploration, music promotion & marketing. She is a member of ACTRA and SOCAN in Canada.